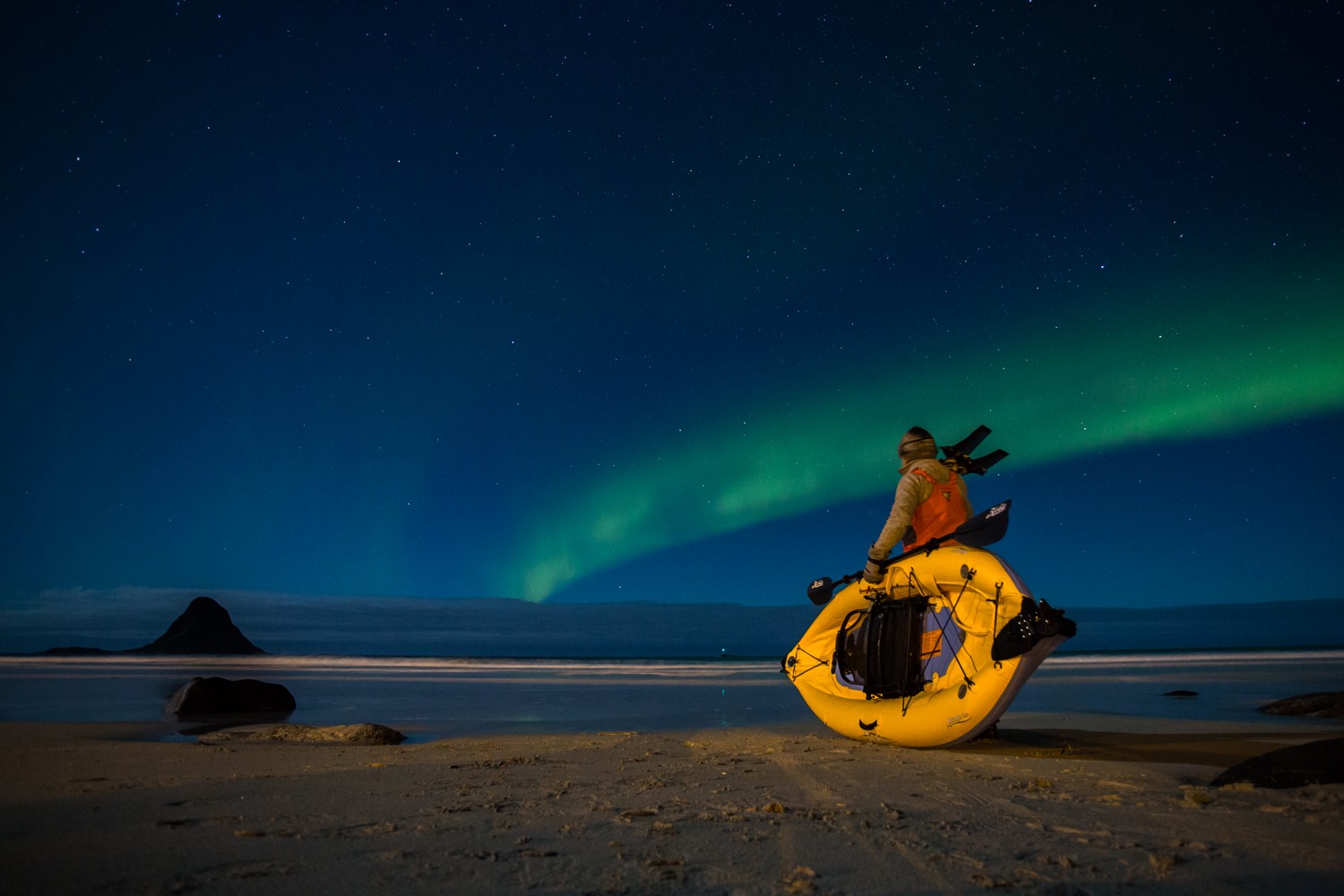 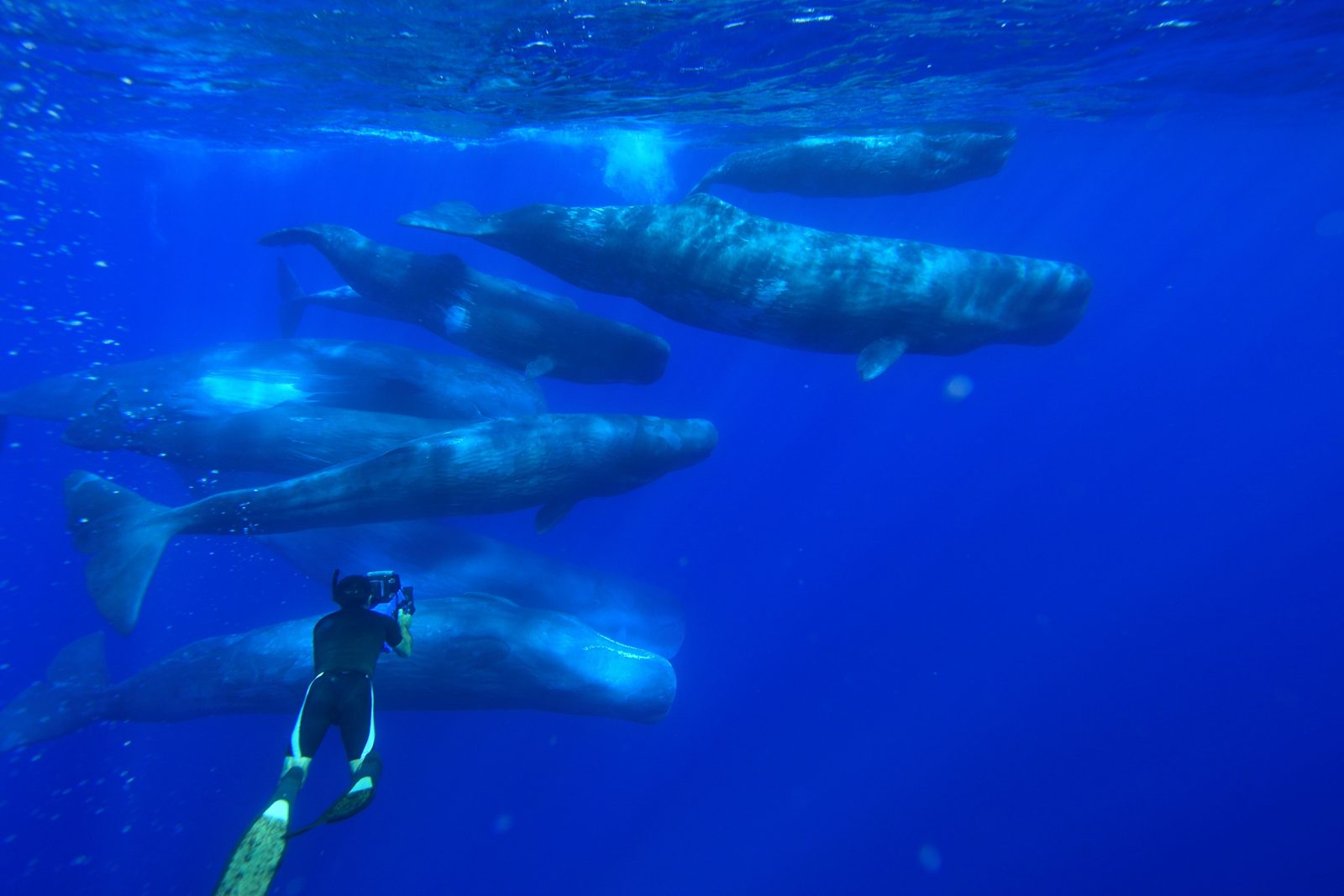 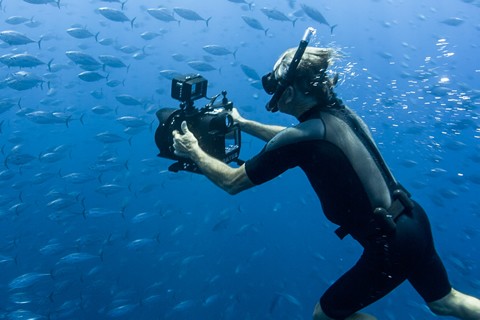 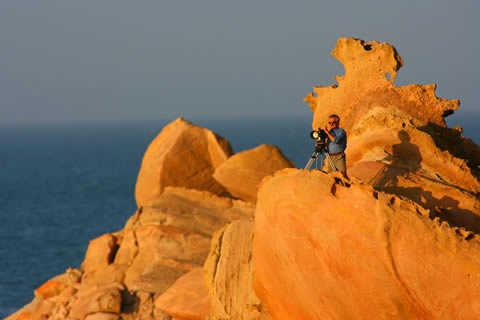 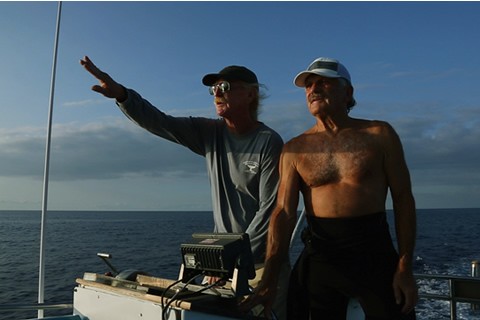 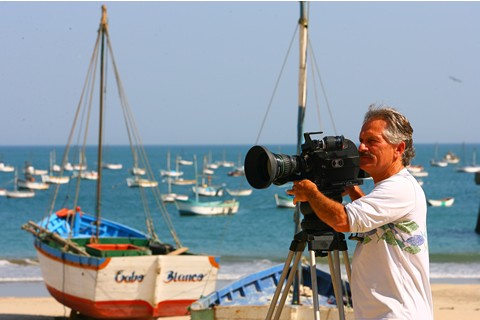 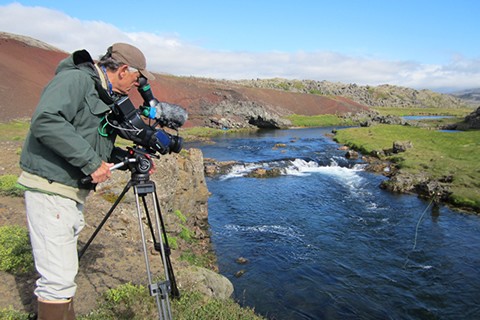 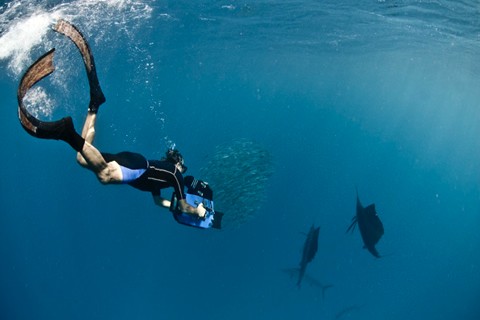 Rick was a trail-blazer filming in the open ocean – the waters far from land and thousands of feet deep. Over the years, he has filmed some of most challenging marine wildlife subjects on our planet. Among his achievements are three award-winning programs on the great whales –  Riddle of the Right Whale, Humpback Whales and Sperm Whales Back From the Abyss for BBC, together with WHALE WISDOM, produced by Wild Logic, for Terra Mater.  All four programs were made in collaboration with Sir David Attenborough.

Beginning his career as a marine biologist at California’s Westinghouse Ocean Research Laboratory and then at Scripps Institution of Oceanography, Rick left the warm weather behind for the adventures of Alaska.  With colleagues, he pioneered underwater research along Alaska’s remote outer coast. Rick has authored and published more than 45 scientific papers and popular articles on marine biology, ecology and animal behavior.

Underwater camerawork played an essential part in Rick’s marine research. Aiming to share his observations with the wider world, Rick turned from research to filmmaking and television.

Rick’s most recent work is the ground-breaking WHALE WISDOM, which captures previously unrecorded whale behavior, and offers tantalizing clues about their intelligence. WHALE WISDOM is narrated by Sir David Attenborough.

When he’s not in the water, Rick gives presentations, talks and interviews about the subjects of his films and the challenges now facing our planet’s oceans.